Four years of Open Banking: 2022 may be the best year yet

January marked four years since the introduction of Open Banking.

Although industry take up was initially slow, 2021 proved to be a catalyst for the initiative.

The rise of open banking

In the past year, there has been a 60 percent increase in new Open Banking customers, totalling 3.9m consumer customers and 600,000 small business customers.

Despite the growing adoption of Open Banking by both businesses and consumers alike, it has not been without its critics.

While it’s certainly true that progress was sluggish initially, we’re beginning to see firms and consumers unlock the benefits and, given the encouraging signs of the last year, Open Banking is likely to become positively disruptive in many different ways.

The transition, implementation, and effective uses of Open Banking

Open Banking is now poised to take centre stage in the financial services industry, unlocking a vastly untapped potential that has wide-ranging benefits not just in finance but across society.

Banks are now embracing Open Banking and have transformed their organisational structures to meet the mandated requirements established by the Competition & Markets Authority, resulting in the generation of many new opportunities.

Banks, as well as other businesses, are beginning to explore more ambitious and creative solutions that Open Banking fosters and facilitates.

It is now evolving and being used in ways not previously considered, such as Amazon revolutionising card payments and the FCA reformulating the process of reauthentication.

That being said, it is not simply plain sailing from here.

As the implementation phase is now ending, it will take concerted effort from all parties to drive into the next stage and see Open Banking utilised fully. Collaboration will be crucial.

With banks and business starting to look beyond simple account aggregation and innovative payment services from Open Banking, we are seeing the emergence of more creative use cases that can bring significant improvement and benefit to paying consumers and broader society alike.

This has already been seen in the private sector and this wider potential of Open Banking has not been lost on the public sector either. For example, HMRC has taken over £1billion in tax through Open Banking.

A digital identity system is one prospective public service for UK citizens that could be enabled by Open Banking. Similar systems are already in place in Belgium, Norway and Sweden.

These systems have seen strong adoption and usage:

Of all the exciting and innovative use cases that Open Banking potentially provides, a frictionless digital identity service for consumers to utilise their existing bank account data simply and safely to prove that they are who they say they when transacting online, is arguably the biggest and most impactful.

Digital identity has the infrastructure in place and a tangible social need, and it can be the driver of wider consumer adoption and acceptance of Open Banking services in 2022. 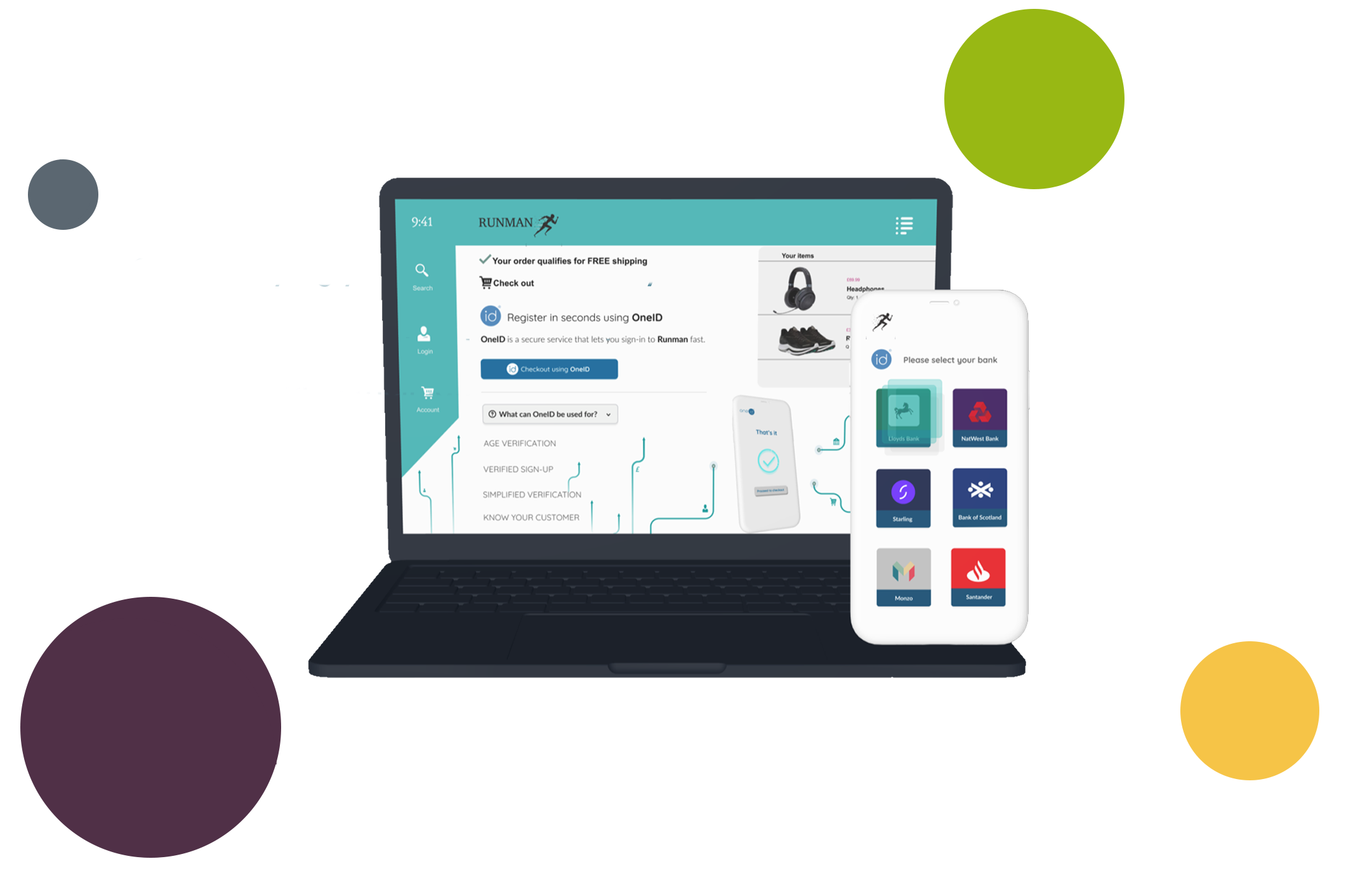 APP fraud is costing banks and their customers dearly    Martin Wilson, CEO of OneID® explains how a digital utility that verifies the identity of both counterparties prior to a payment could save the industry millions.